How one simple idea began to take distinct shape in reality...
2015 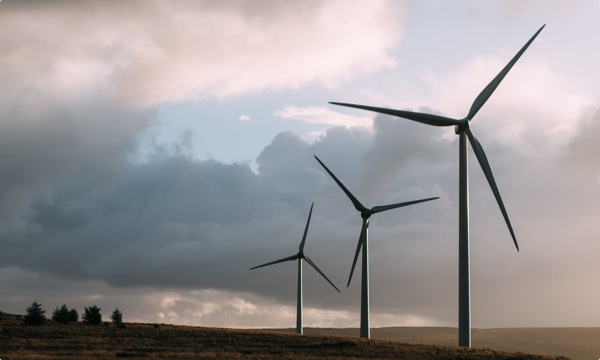 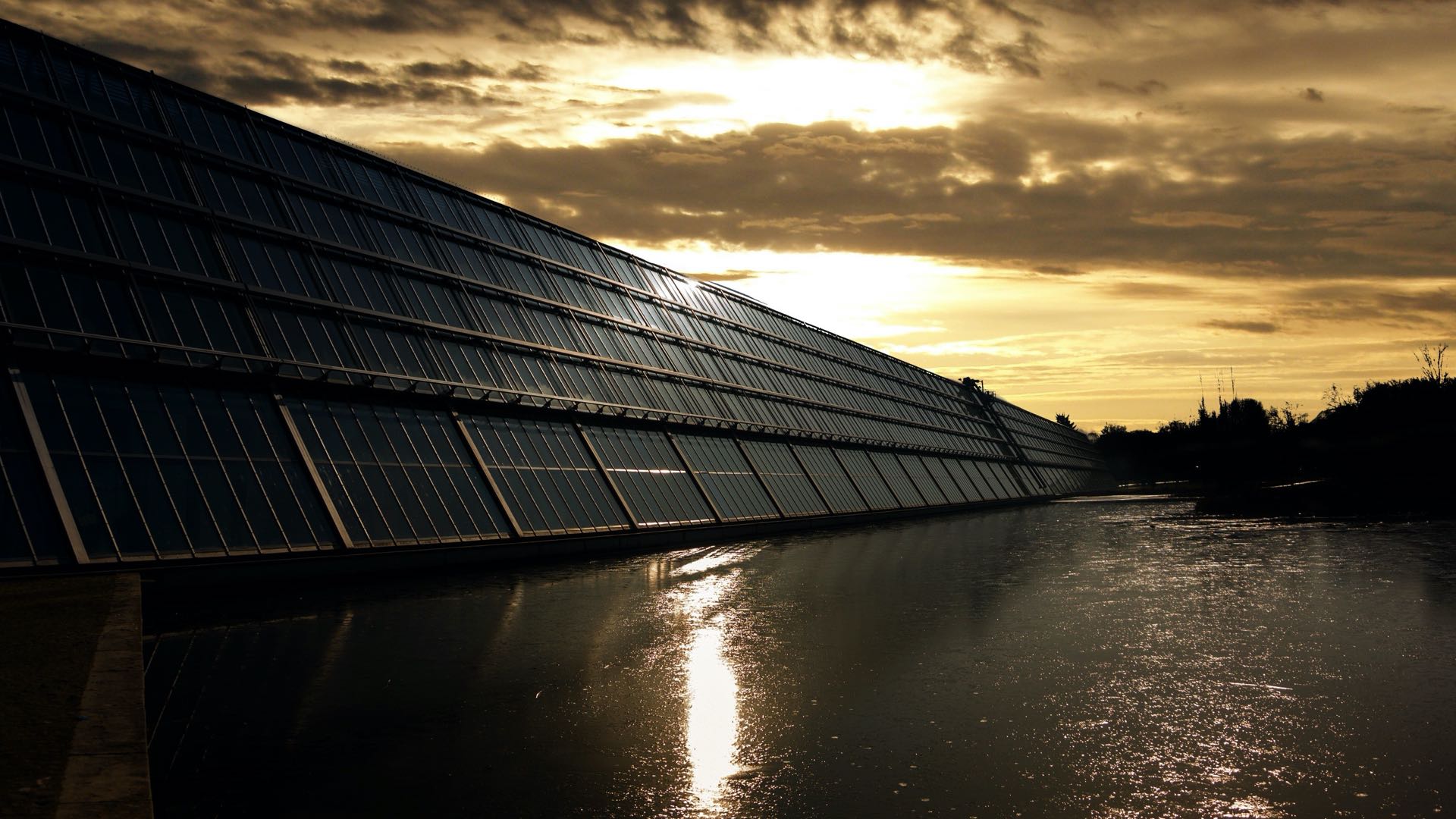 Like any other great idea – the idea of creating Carbogatto came unexpectedly.

"I was always interested in cutting-edge technology, especially in the transportation sector. And always dreamed of being part of it.

Of course, I’ve been following the development of Tesla company and must admit, it was quite influential and played a big role in the birth of the Carbogatto idea. In the meantime, I was a frequent guest at the related expos and kept noticing the widespread trend of introducing electric motor into the transport industry. Electric bikes industry was getting especially popular. 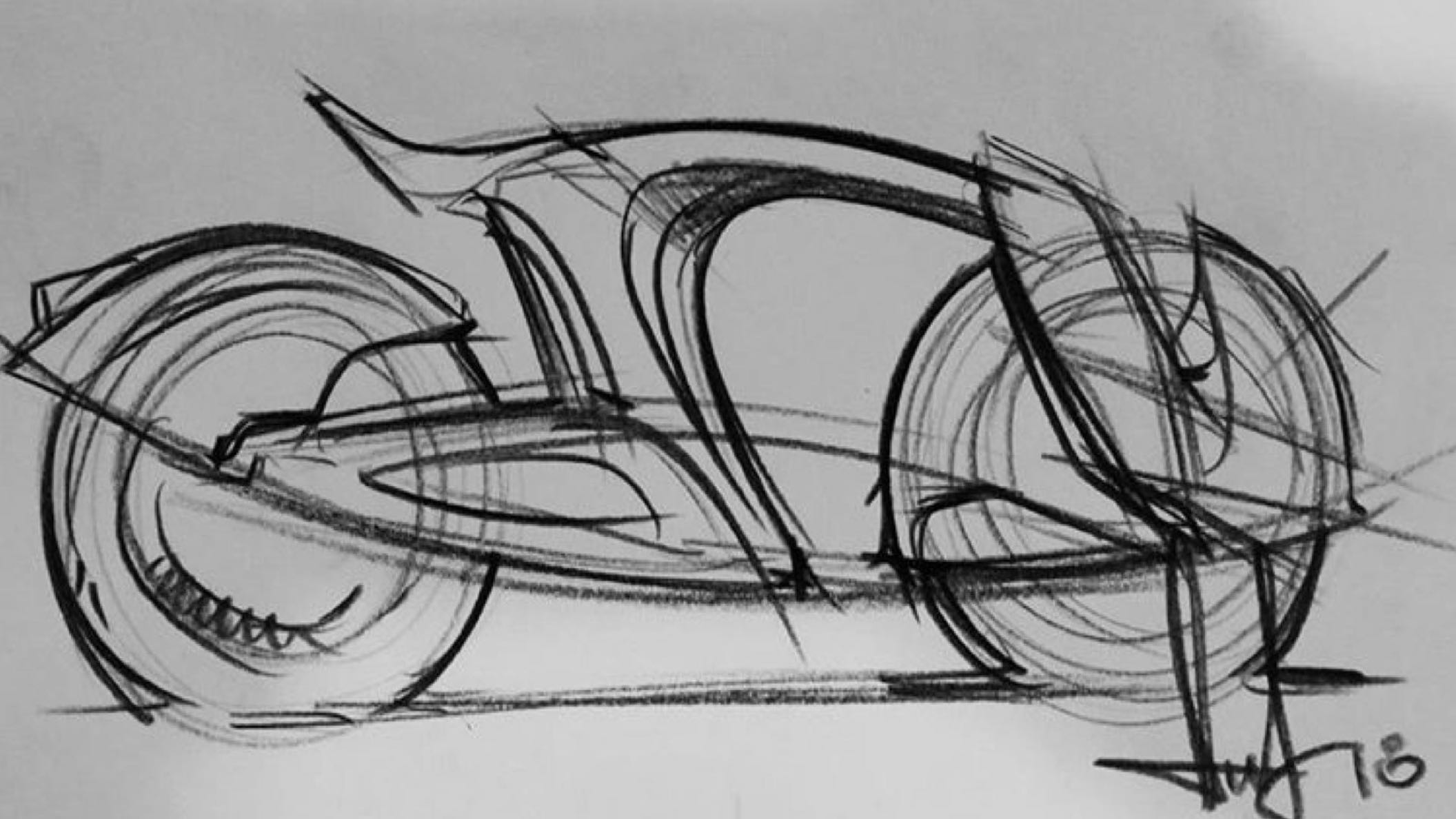 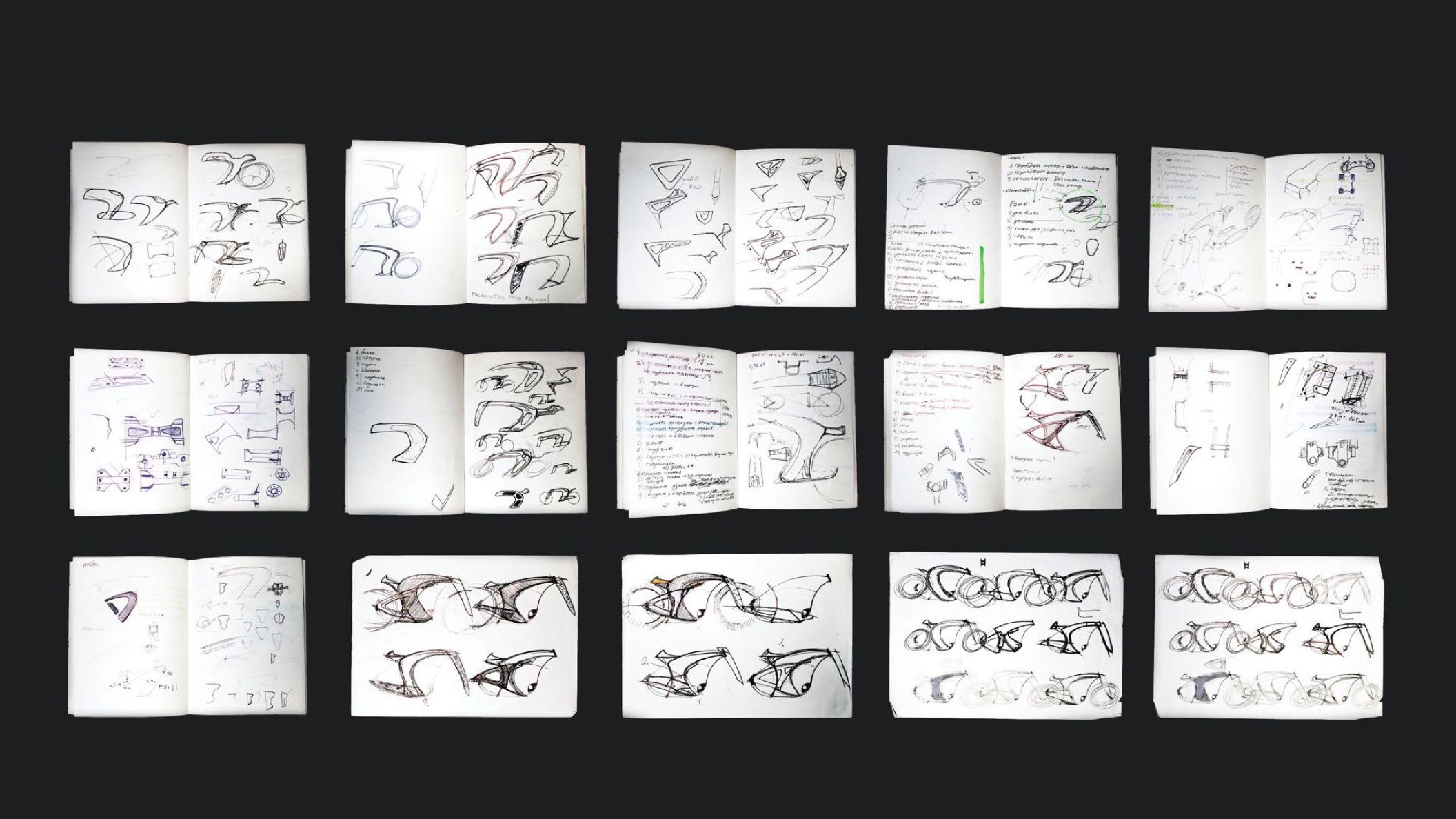 However, it soon became obvious that most of the manufacturers of electric bikes paid more attention to the technical characteristics, mostly ignoring the design of it, as per my view. To me personally the beauty of the surroundings was the key element in life. And that is exactly when, over hot summer of 2016, the idea was born. The idea of creating something, which would correspond to my vision - conceptual, lightweight and technologically advanced personal vehicle.

First sketches were drawn by myself, despite the fact that I had no specific knowledge. At one of the parties, I have met the designer, who was studying at the British Higher School of Art and Design at the moment. He liked the idea and decided to work on it for his diploma thesis. 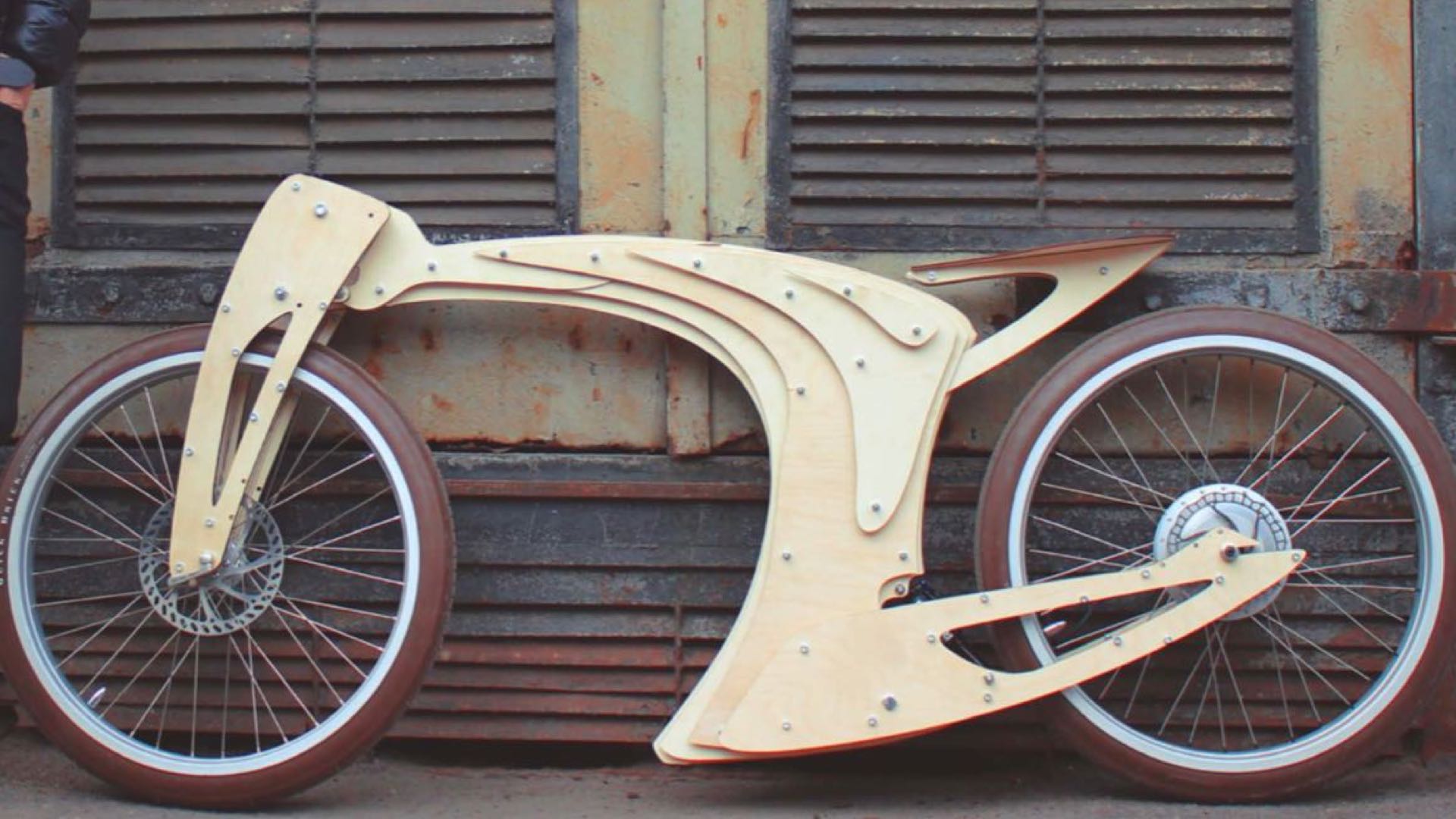 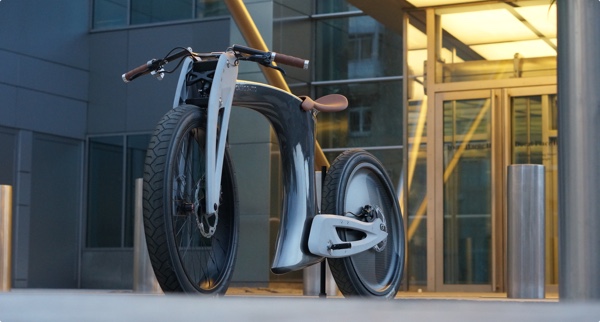 Then we have made a presentation and started to look for the investors. But as people were hearing about my idea, they were all saying the same thing: “just an idea worth nothing…”

But I’ve decided to keep going. It was the time of long and meticulous discussions together with a careful analysis of all pros and cons. It was clear then that the only way to create what we had in mind, making sure it’s lightweight and durable, is to use the most current composite materials. But first we started with an ergonomic model made of plywood, and only then contacted local industrial design agency to create our first real-size model. The whole process took us 9 months, which was very symbolic… 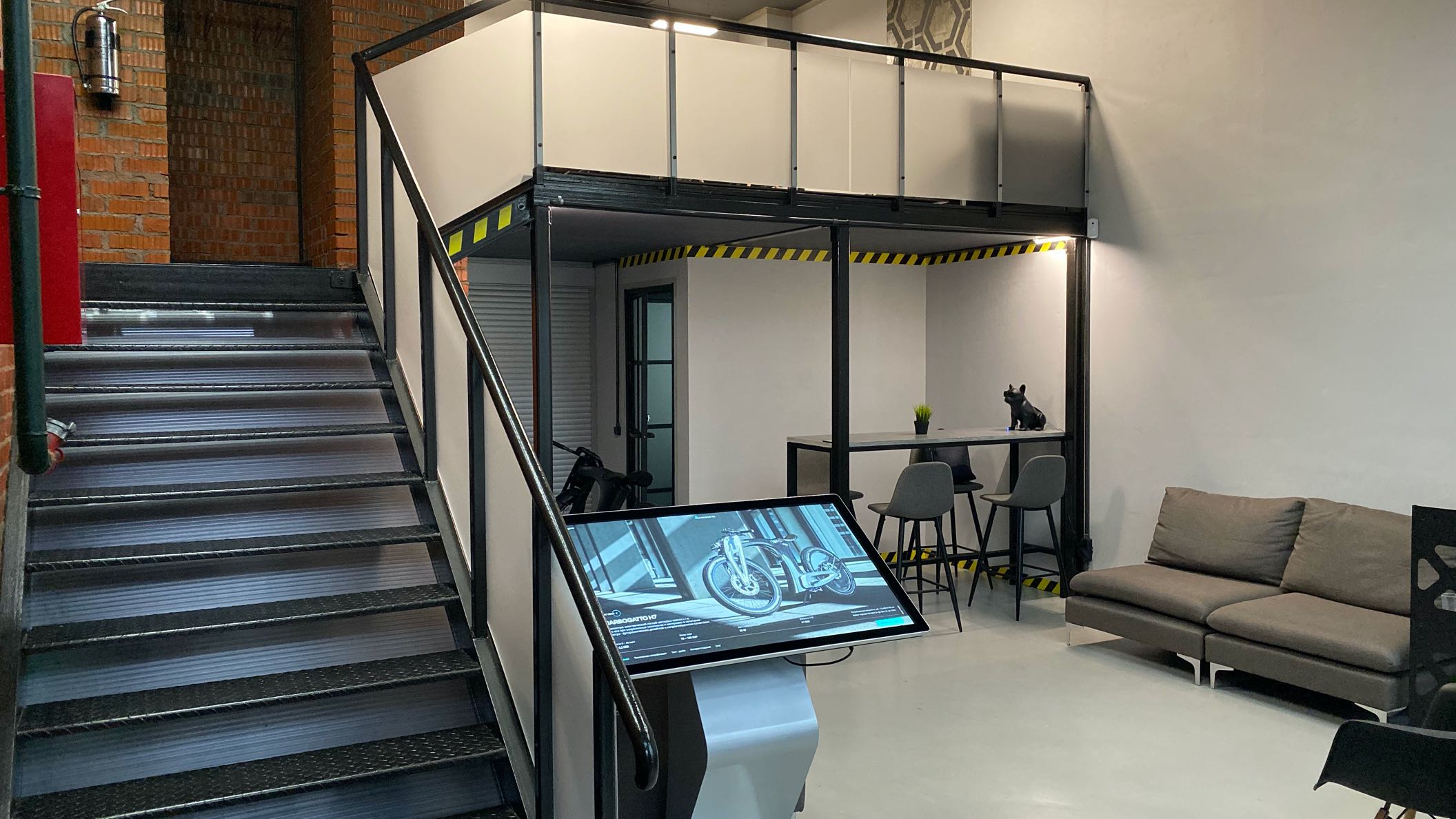 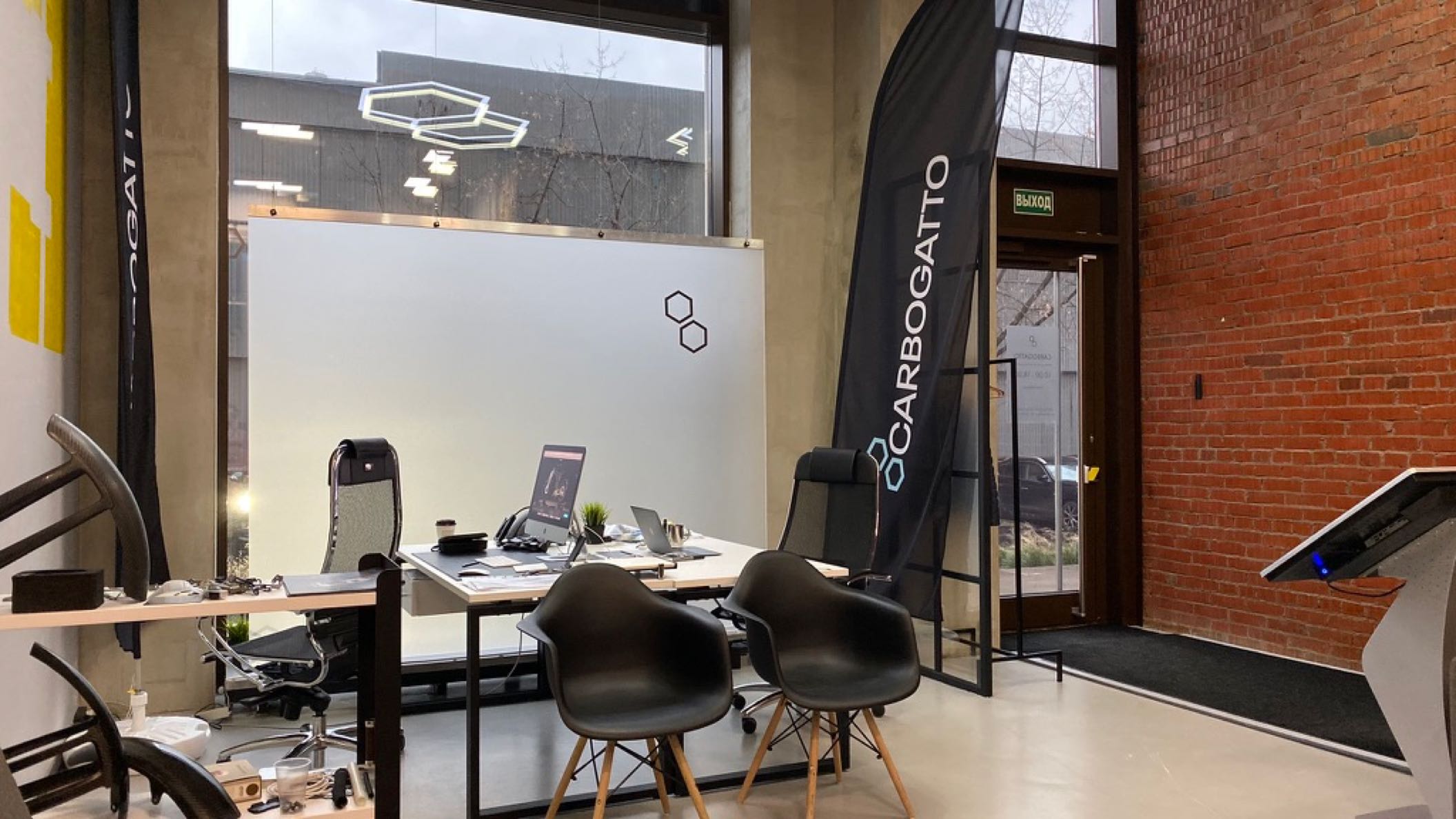 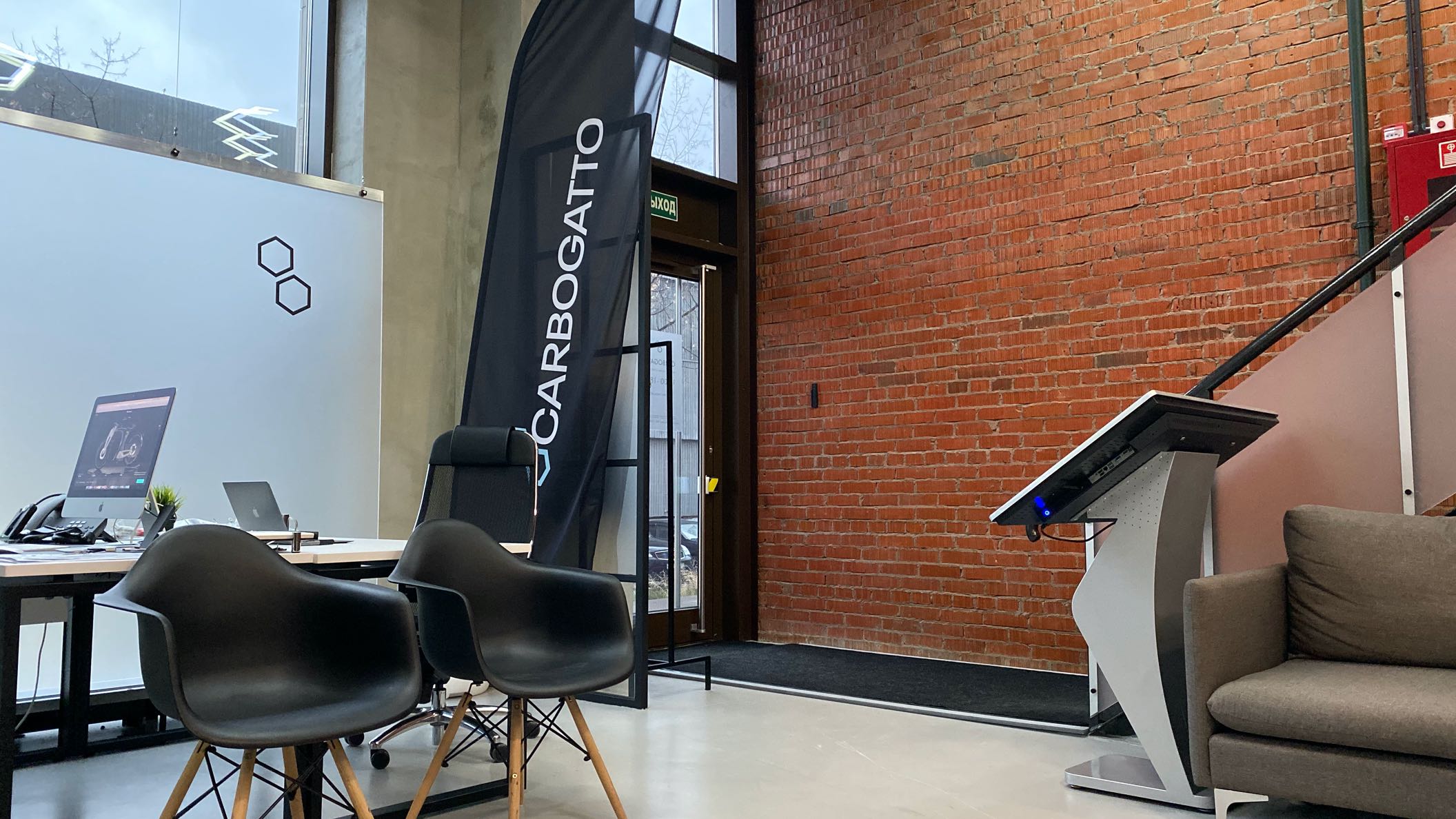 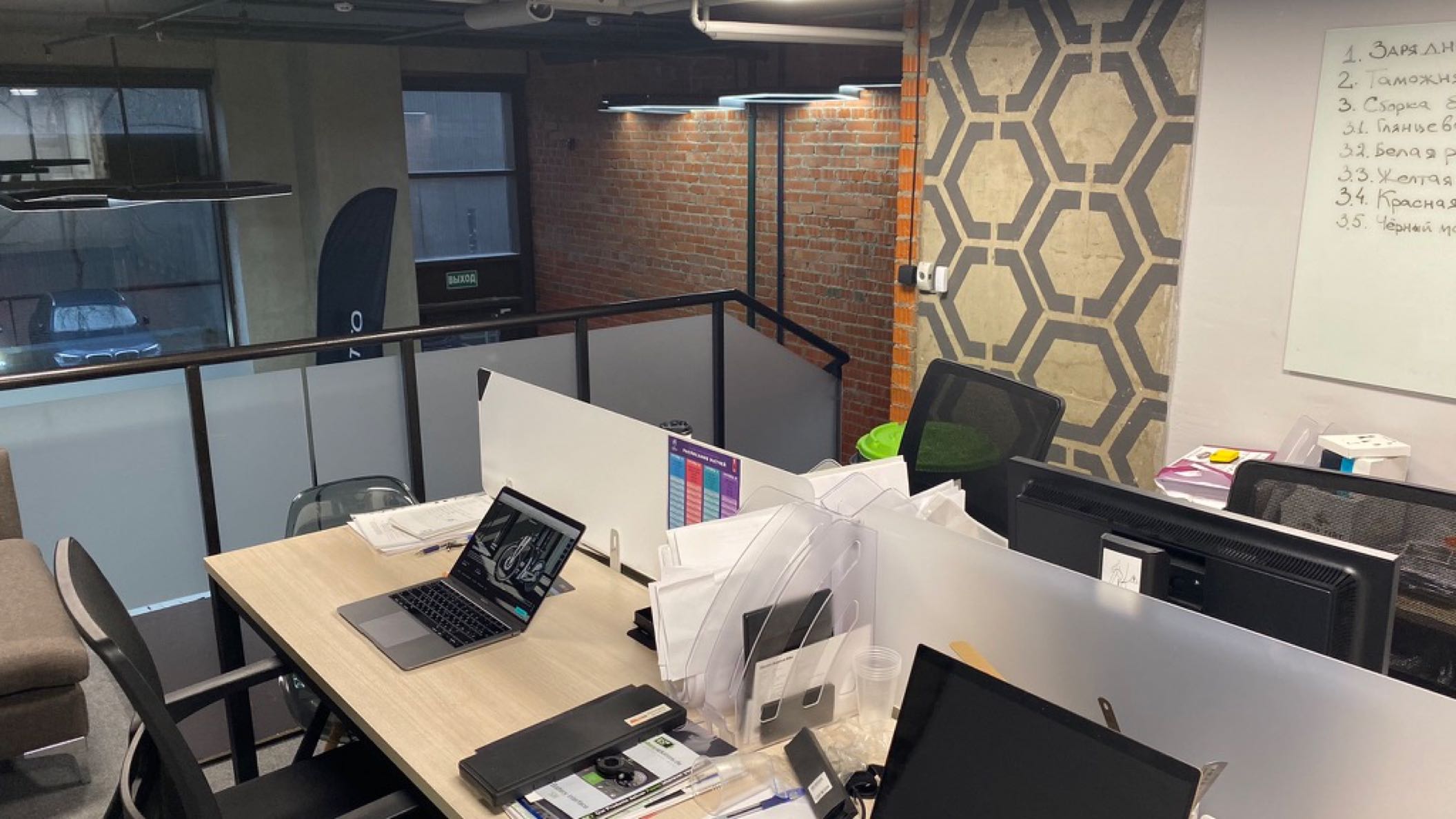 There was only then, during my stay at Como lake in Italy, when I came up with the brand name – CARBOGATTO. It combines the main material that is used in the production  – CARBON and easily noticeable silhouette of the cat in the design – which is GATTO in Italian.

Our prototype attracted lots of attention from engineers and designers from different fields: aircraft, car manufacture, and industrial design. And already by the end of 2017 we had partners, Alexey Berdinskikh and Artem Khayrullin, joining us. They have had lots of expertise in the field of motor and auto sports, and the idea of Carbogatto mass production made them fully engaged in the process. That is how we formed our main team. 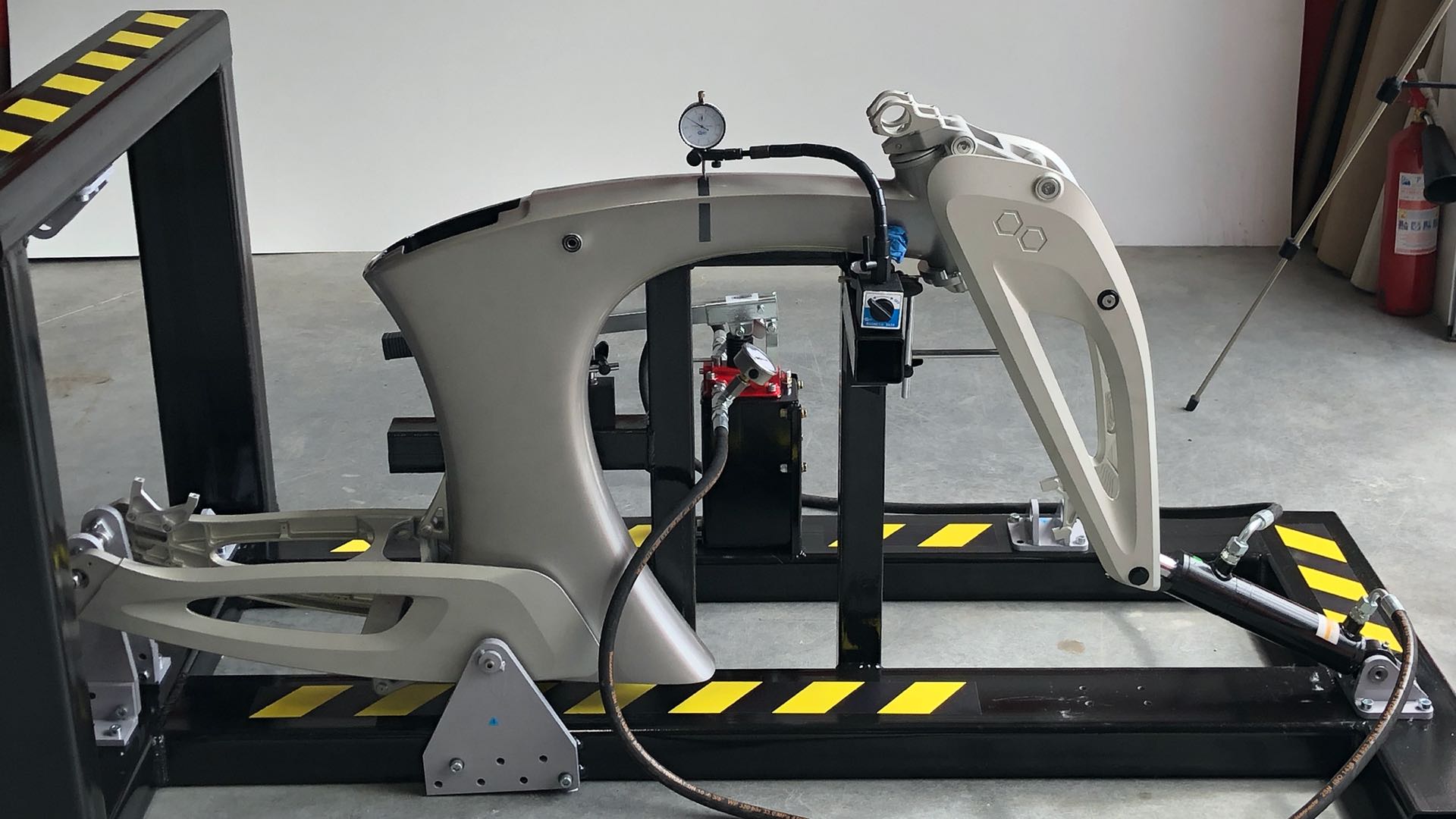 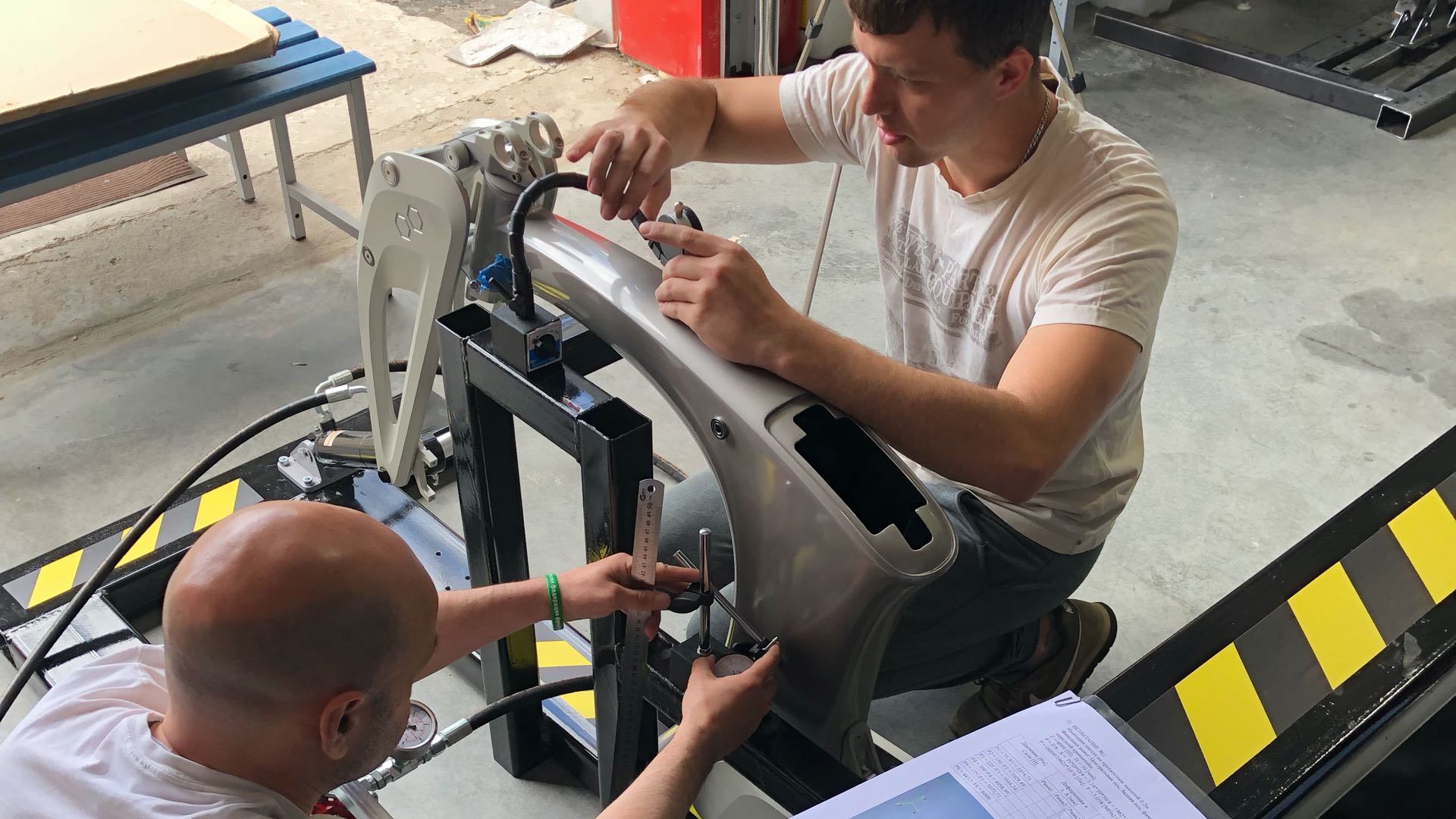 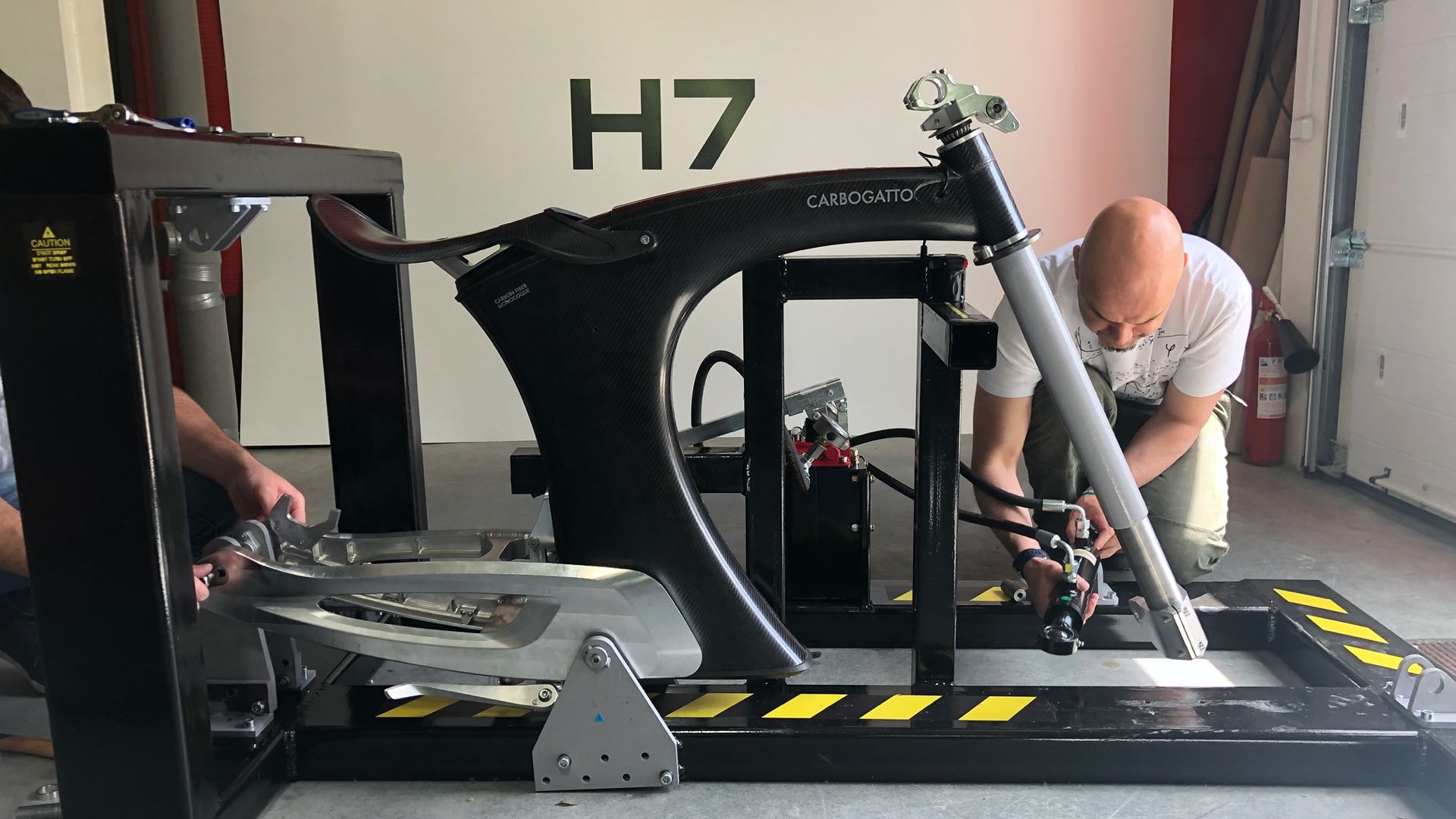 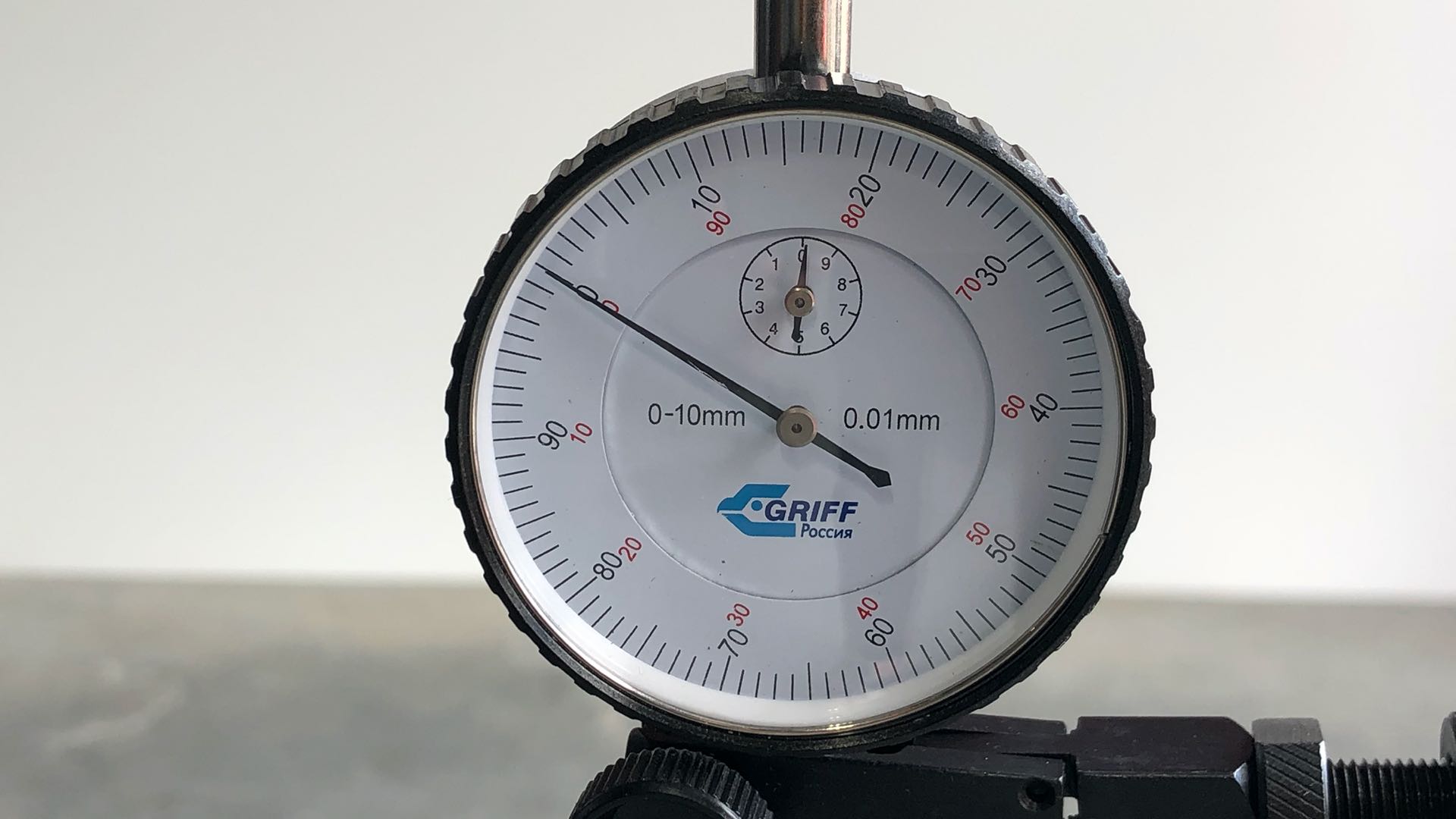 Another year or so we have fully devoted ourselves to engineering and design improvements, tests, creation of pilot production, opening of the first office and the adjustment of all the processes necessary for the perfect launch.

In 2019, Carbogatto has successfully passed all static and dynamic tests, certification audits and been put into mass production. Today, with great confidence, we can proudly say that we were able to achieve the ideal combination of the most modern technologies and highest production quality of every component, embodied in the unique and stylish design of the first model – Carbogatto H7. 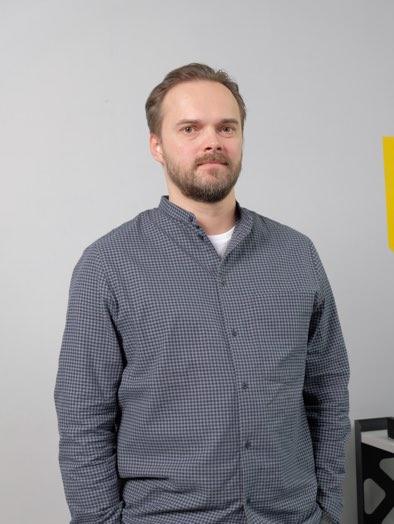 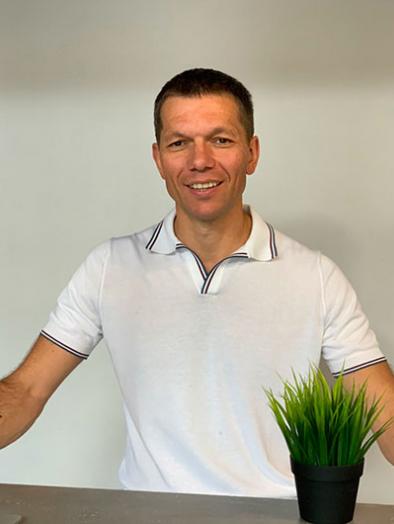 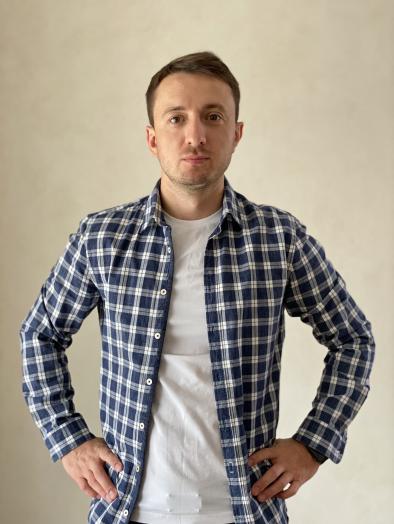 Artēm Khayrullìn
CBDO, Founder
“To have the best results group of talented people just need to share the same values and have clear goals…"

Future has come and we have to live up to this future. There is a challenge in all of our developments. We are creating a whole new way of transportation, without looking back at what already exists on the market. Our products combine in themselves cutting-edge technology, safety features and comfort , all in one unique design. And it requires solving complex, nontrivial problems.
We plan to lead in the industry of personal luxury electric motorbike for daily use. Important role for us plays our aesthetic perception of the world. That is why besides the practical functionality, Carbogatto products open up the opportunities for self-expression and individuality for our customers.

Contacts
2nd Chernogryazskaya Str, 6-1, Office 3 BC RedSide, 123100 Moscow, Russia
Directions
+7 495 150 88 98
request@carbogatto.com
CARBOGATTO H7 WAITING LIST
We are in the process of creating a waiting list and a priority registry. One month before the official start of sales, we will contact you to confirm all the details: design, custom configuration and estimated delivery times of your Carbogatto H7.
Secure your place in line with a fully refundable deposit of 1000€
Question or comment?
Send a message
Or call: +7 499 673 06 43
Reside outside of Europe? Please join our international waiting list.
Don’t wait to get a feel of Carbogatto H7, test drive it now

Be the first to receive the latest Carbogatto news and product updates.
Close
CORPORATE INQUIRIES AND PARTNERSHIP
We are interested in a successful and long-term partnership as suppliers of OEM, international distribution and building a dealer network in the regions of presence.

You can send your request or proposal for cooperation through the feedback form. We will answer you within 24 hours.
en ru
EN Subscribe
English EN Russian RU
Facebook Twitter Instagram YouTube
Subscribe to updates
arrow_back Back
Site main color
Language
EN RU
System sounds
On Off
Video quality
Low HD Full HD
Currency
EUR USD RUR
This website uses cookies to ensure you get the best experience learning about Carbogatto. Learn More Allow Cookies
Return to vertical orientation
Dear all,
Mobile version of the website will be available starting November 7th, 2019. Please use your desktop or tablet for now to view the site. Thank you for your interest in CARBOGATTO!
Contacts
Have a question or corporate inquiry to Carbogatto? Let us know how we can help.
+7 499 673 06 43
request@carbogatto.com